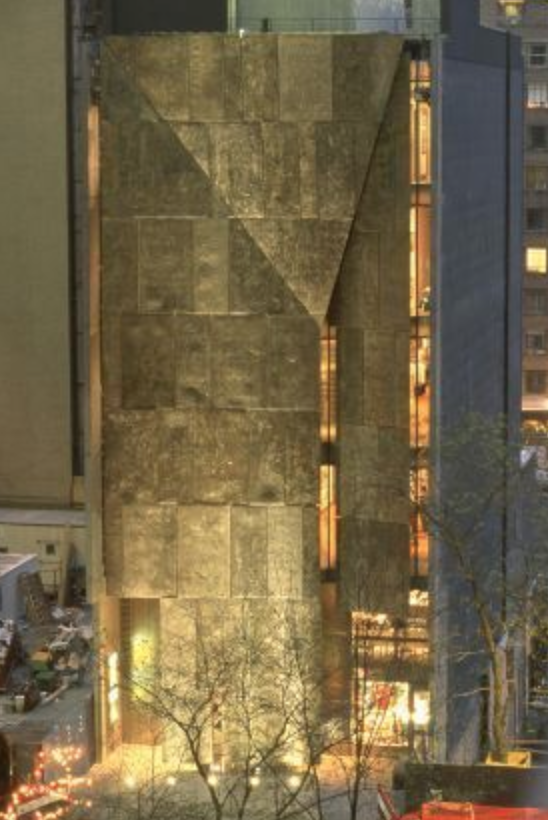 Exactly the scenario the Museum of Modern Art in New York has gone through with Diller and Scofidio in determining whether or not to save Williams and Tsien’s beautiful American Folk Art Museum building. A building that was only dedicated in December of 2001 - 12+ years ago. Now that makes ecological sense… 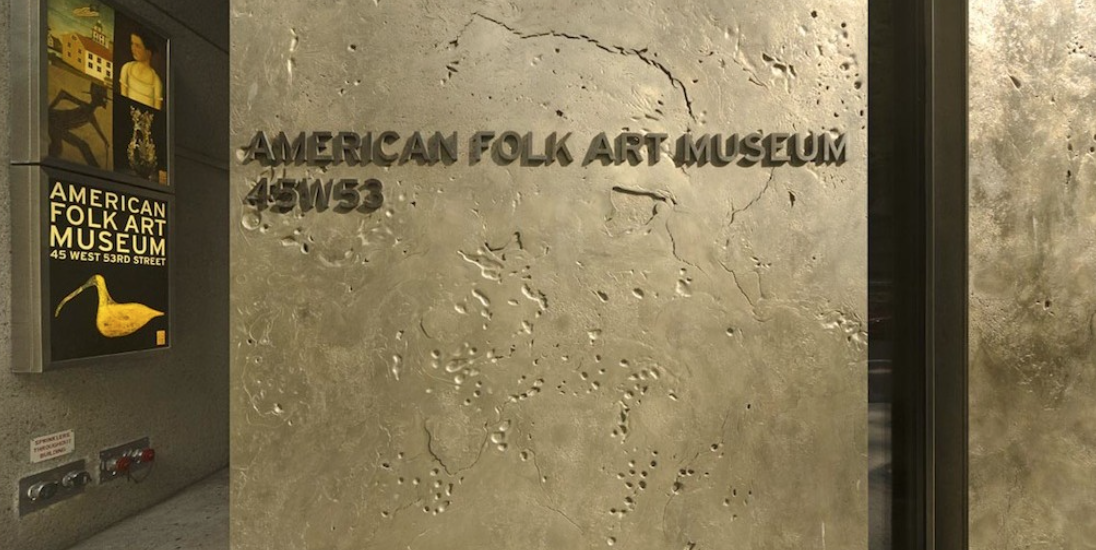 Isn’t this the museum that purports to be interested in all things green?

I have no doubt that their new structure will be LEED Certified.

Michael Kimmelman raises a number of issues in his recent New York Times article, including the question of how MoMA was thinking they were going to transgress the small museum building to get to their developer-driven high-rise space were the Folk Art building not to be removed. Now, that’s a good question. And, maybe the answer would allow the building to remain. 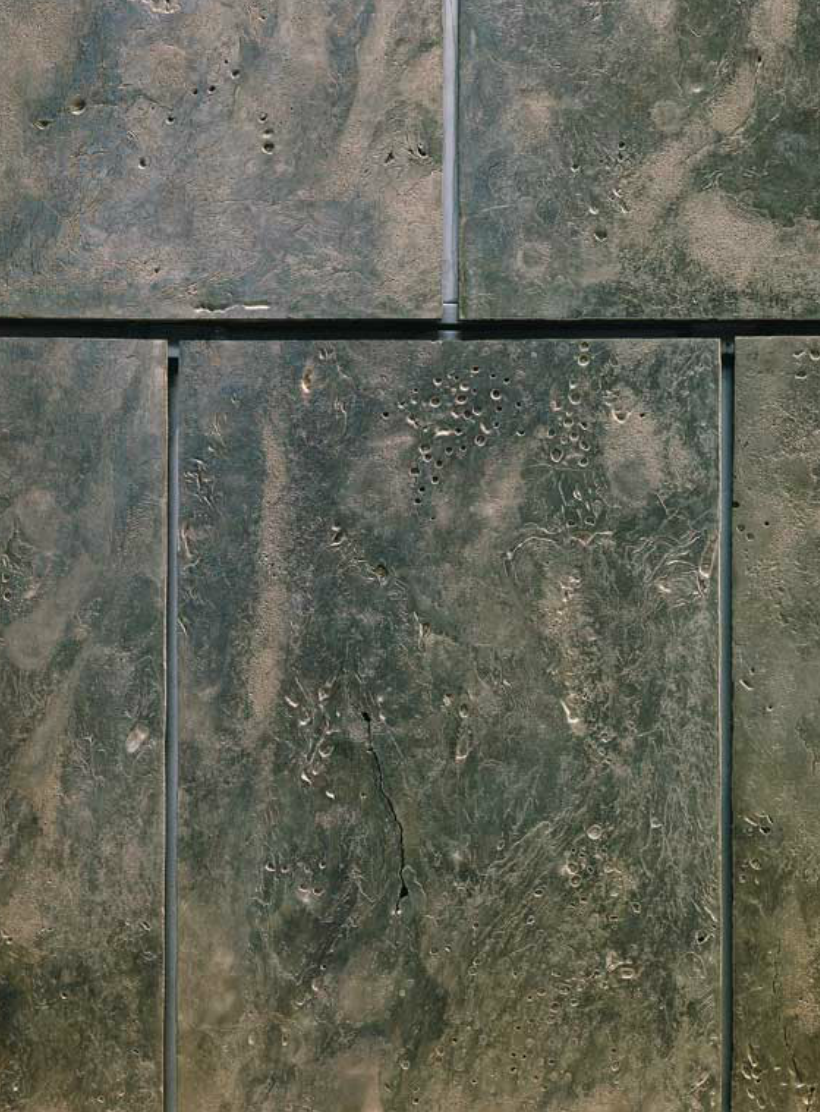 But, perhaps more importantly is the question about expansion and size. How large do museums need to be? When are they no longer museums? What’s the point where “mega” takes over “museum? Does New York’s Museum of Modern Art need to consume the entire block, the entire mid-town district, the entire island of Manhattan, in order to remain a museum?

You may have stood in line recently at the Savernack Street Gallery in San Francisco’s Mission District. No gift shop, no fancy (or fast) dining, no bookstore… Just art. And thinking. And, contemplating. 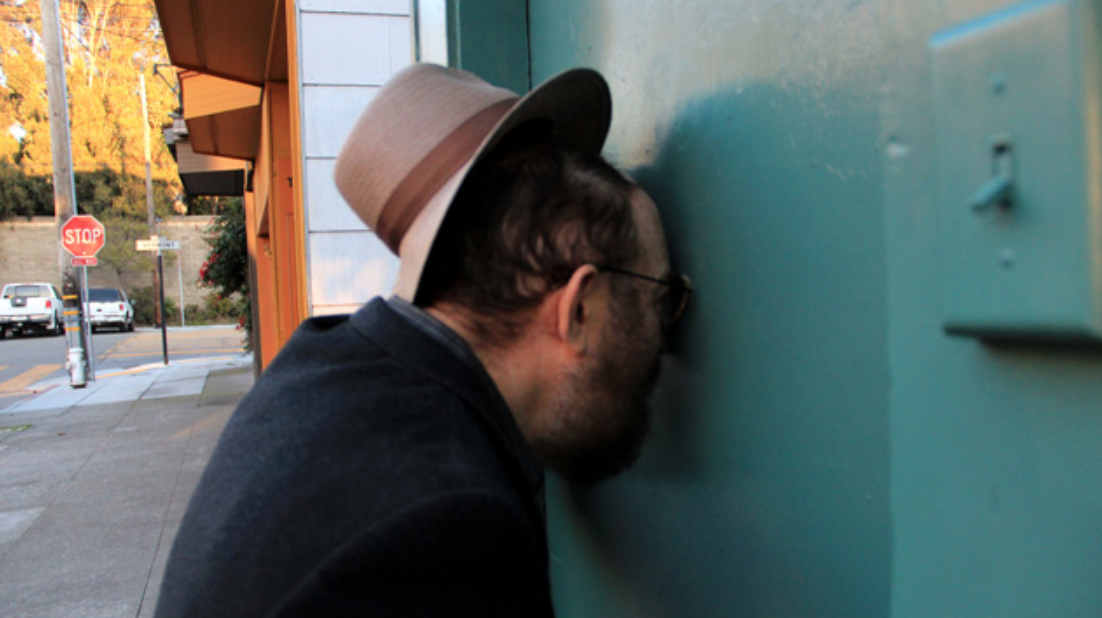 So, which is really a place to further the intellectual process and development of human thought? The Mall of America, on 53rd Street in mid-town Manhattan, or a sidewalk in the Mission District? Granted, the peephole gallery is probably not going to sell many t-shirts, or raise a multi-million dollar endowment, but I have a feeling their carbon footprint as a ratio to brain neuron firings is significantly higher.
Posted by MHA at 3:20 PM No comments: