Green or Evil - You Decide

In May of 1972 I was sitting in my family's dining room in Frankfurt, Germany, when the Red Army Faction set off a car bomb just a few blocks away.  Like any young boy, I was attracted to the bombing like a moth to light, and I arrived on scene to experience my first sighting of a dead person, a Lieutenant Colonel lying on the sidewalk.  I had no comprehension of the socio-political overtones of the event.  In fact, what seemed to fascinate me most was that the bomb had blown out ever single window on the facing wall of the I.G. Farben Building next to the Officer's Club where the bomb had been placed. 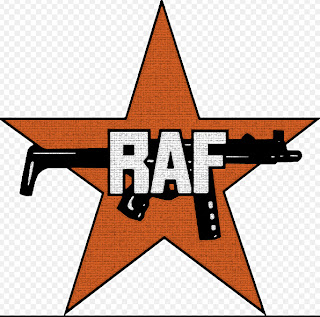 The I.G. Farben Building is a large crescent-shaped building, built by the IG Farben company, one of the largest stake-holders in Nazi Germany's military-industrial complex.  The rumor on the street, when I was living nearby, was that the built structure was only part of a much larger full-circle building, whose diameter was to be approximately a kilometer. Luckily, the outcome of World War Two prevented that. 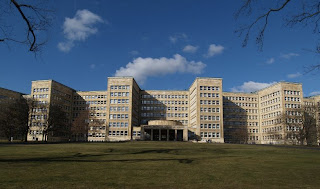 My own personal fascination with the building, though, was its large collection of patternosters, which provided for endless hijinks for teenage boys.  They most definitely did not meet current ADA / HC Accessibility code requirements.

Which all brings me to the soon-to-be-realized Apple Corporate Headquarters in Cupertino.  It seemed to slip off the new headlines after its original unveiling, but is now back on the front page. The cost of the building has ballooned from just under $3 billion to nearly $5 billion at the same time that Apple's shares have dropped 38% with strong competition from other smartphone and tablet manufacturers like Samsung Electronics.  Reasonably so, shareholders are wondering why the company is spending so much on a building, which - for the record - has a per square foot estimated cost of $1,500, and will exceed the total cost of the new World Trade Center in New York. 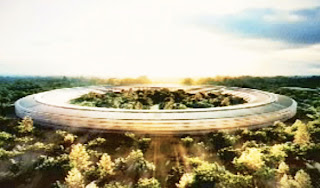 I'm not so worried about the cost of the project.  It's not my money.  I am worried about the idea that Apple, and their esteemed architect, Sir Norman Foster, are seemingly able to push the building as a model of "green" architecture.  I'm unclear on what is green about a 10,500 car parking garage, and, for that matter, building a corporate headquarters in a location that requires most of the 14,000+ employees to get there in a car.  It seems to me that no matter how many photo-voltaic cells you put on the roof of the building, or no matter how many trees you plant, the equation just never pencils out on earth's side. 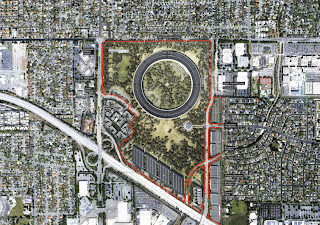 To make that number of parking spaces just slightly understandable, I'll compare it to a structure you may be familiar with.  The Fifth and Mission parking garage  -  a full block in length, and eight stories of parking.  It holds 2,585 cars.  Apple's green garage will hold a little more than four times as many cars.  Ouch. 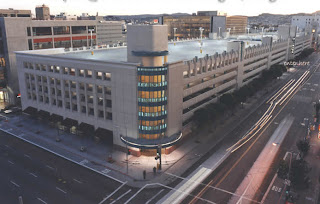 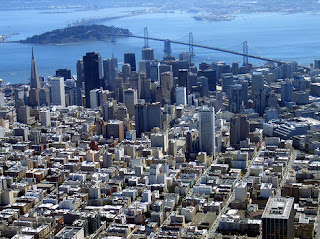 Maybe my skepticism of the building runs deeper than a concern for its green-ness.    Besides the IG Farben Bulding, which was [at least theoretically] to be a complete circle, the only other building I know of that is the same physical magnitude as the Apple headquarters, and general architectural idea, is the Pentagon.  Which makes me think of Google's corporate slogan : "Don't be evil." 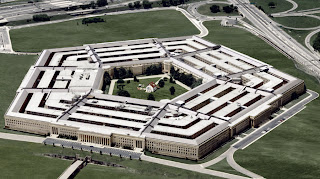 Or, maybe this new building makes me think of other high-flying Silicon Valley firms that constructed big fancy corporate headquarters, like Silicon Graphics (now the Computer History Museum!), Borland Software, and Sun Microsystems, and subsequently, like Icarus, paid for flying too close to the sun. 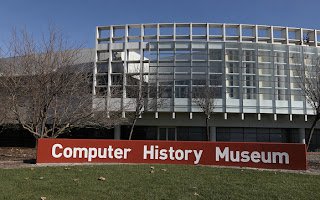 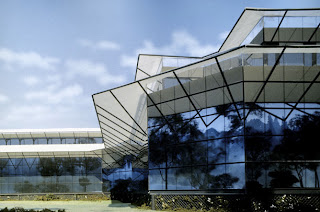 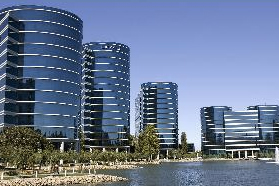 Apple may want to re-think its architecture for a number of reasons.  Apple is a great company.  They can do better.